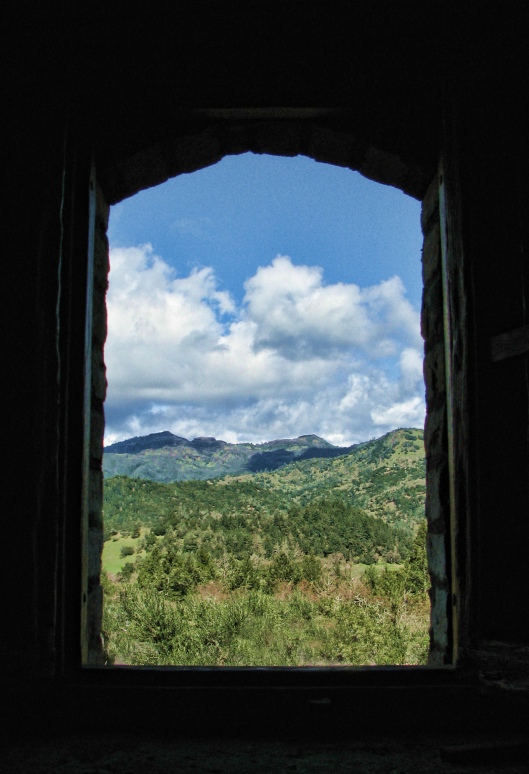 The Gospel of Luke tells us that after the crucifixion of Jesus a good and righteous man named Joseph of Arimathea went to Pilate to ask for Jesus’ body. Joseph then took the body of Jesus down from the cross, wrapped it in a linen cloth, and laid it in a rock-hewn tomb where no one had ever been laid. The women who had come with Jesus from Galilee and had watched the crucifixion from a distance, followed Joseph and saw the tomb and how Jesus’ body was laid. However, because the sabbath was beginning, they returned to where they were staying and prepared spices and ointments for later.

Then the text reads, “On the sabbath they rested according to the commandment” (Luke 23:56b).

I find myself wondering what that sabbath felt like to those who loved Jesus and had witnessed his cruel death.

What are the emotions you and I feel as we hear the story of Christ’s Passion told again during this Holy Week?

What do we do with ourselves following Jesus’ death?

Where do we find “rest” on the sabbath?

Here is a poem I wrote touching on these questions.

On the sabbath they rested

The room where lost dreamers came
in search of repair and a promised peace
looked like any other ancient room,
windows open and chanting to the sky,
walls thick with the prejudice of time,
echoing the desolation of unwelcome grief.

An ageless question hung in the air –
What awaits us between hopefulness and uncertainty?

So for now we lie down among broken bodies,
we take our rest beside other ragged souls
who rummage around for redemption,
who long for peace in a world at war with itself.

2 thoughts on “On the sabbath they rested”